John Woodcock was a Labour and Co-operative Party candidate in Barrow and Furness constituency in the 2017 General Election. 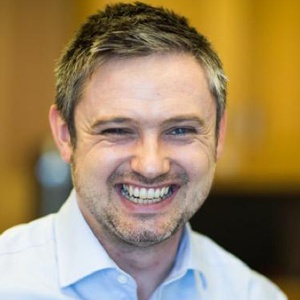 John Zak Woodcock, Baron Walney is a British politician serving as Independent Adviser on Political Violence and Disruption. He was previously Member of Parliament (MP) for Barrow and Furness from 2010 to 2019 and before that worked as an aide to Prime Minister Gordon Brown. A former member of the Labour Party, he endorsed the Conservatives at the 2019 general election. In 2020, he was ennobled in Boris Johnson's Dissolution Honours list in 2020.

Home page
http://www.johnwoodcock.org/
The party's candidate page for this person
https://party.coop/person/john-woodcock/
We don't know John Woodcock's email address.
Can you add it?