Tony Lloyd was a Labour Party candidate in Rochdale constituency in the UK Parliament elections. They were elected with 24,475 votes. 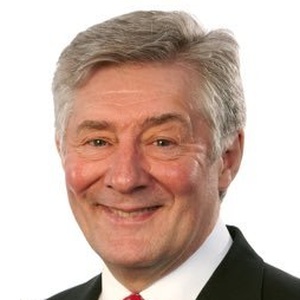 Sir Anthony Joseph Lloyd is a British Labour Party politician who has served as Member of Parliament (MP) for three constituencies, currently as the MP for Rochdale since 2017. He was MP for Stretford from 1983 and 1997 and MP for Manchester Central from 1997 to 2012. He then became Greater Manchester Police and Crime Commissioner between 2012 and 2017, and interim Mayor of Greater Manchester between 2015 and 2017. Lloyd served as Shadow Secretary of State for Northern Ireland between 2018 and 2020, resigning as Shadow Secretary of State on 28 April 2020, to recover from his illness of COVID-19. He was replaced by Louise Haigh.