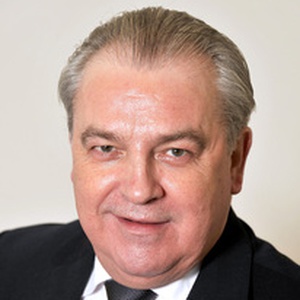 Jim Dowd was the Labour Party candidate in Lewisham West and Penge in the 2015 General Election. Our volunteers have been adding information on Jim Dowd - here's everything we know so far!

James Patrick Dowd is a British Labour Party politician, who was a Member of Parliament (MP) from 1992 to 2017, first for Lewisham West and since 2010 for Lewisham West and Penge. He stood down at the 2017 general election, following the announcement of Theresa May's snap election in June 2017.