Dawn Primarolo was a Labour Party candidate in Bristol South constituency in the UK Parliament elections. They were elected with 18,600 votes. 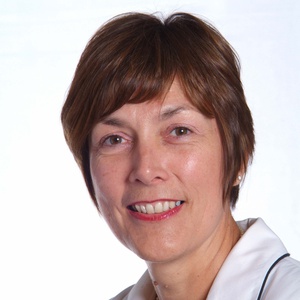 Dawn Primarolo, Baroness Primarolo, is a British Labour Party politician who was the Member of Parliament for Bristol South from 1987 until 2015, when she stood down. She was Minister of State for Children, Young People and Families at the Department for Children, Schools and Families from June 2009 to May 2010 and a Deputy Speaker of the House of Commons from 2010 to 2015. She was appointed Dame Commander of the Order of the British Empire (DBE) in the 2014 Birthday Honours for political service. She was nominated for a life peerage in the 2015 Dissolution Honours.

We don't know Dawn Primarolo's email address.
Can you add it?