Alun Cairns was a Conservative and Unionist Party candidate in Vale of Glamorgan constituency in the UK Parliament elections. They were elected with 27,305 votes. 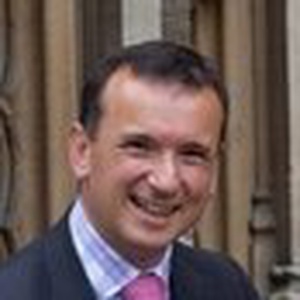 Alun Cairns was first elected as the Member of Parliament for the Vale of Glamorgan in May 2010.

This statement was added by Alun Cairns, their team, or by a Democracy Club volunteer, based on information published by the candidate elsewhere".

Alun Hugh Cairns is a Welsh Conservative Party politician who served as Secretary of State for Wales from 2016 to 2019. He has served as the Member of Parliament (MP) for the Vale of Glamorgan since 2010.