Patrick Grady was a Scottish National Party (SNP) candidate in Glasgow North constituency in the UK Parliament elections. They were elected with 16,982 votes. 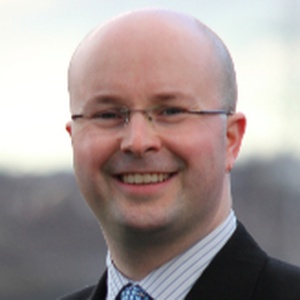 This statement was added by Patrick Grady, their team, or by a Democracy Club volunteer, based on information published by the candidate elsewhere".