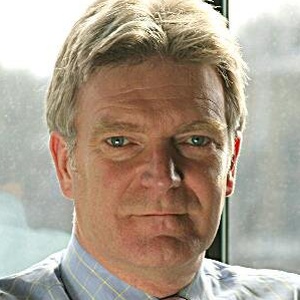 Edward Garnier was the Conservative and Unionist Party candidate in Harborough in the 2015 General Election. Our volunteers have been adding information on Edward Garnier - here's everything we know so far!

Home page
http://www.edwardgarnier.co.uk/
The party's candidate page for this person
https://www.conservatives.com/OurTeam/Prospective_Parliamentary_Candidates/Garnier_Edward.aspx
We don't know Edward Garnier's email address. Can you add it?

Edward Henry Garnier, Baron Garnier, Kt PC QC is a British barrister and former Conservative Party politician in the United Kingdom. A former Guardian lawyer, Lord Garnier is on the socially liberal wing of his party and was the Member of Parliament (MP) for Harborough in Leicestershire from 1992 until 2017. He most recently served as Solicitor General for England and Wales from the election of 2010 until the 2012 ministerial reshuffle. He stood down from the House of Commons at the 2017 general election.