Michael Dugher was a Labour Party candidate in Barnsley East constituency in the UK Parliament elections. 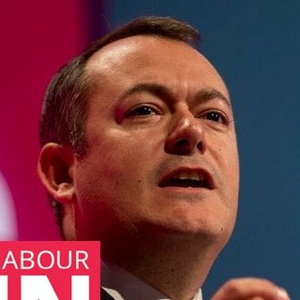 Michael Vincent Dugher is a former British Labour politician who was elected as the Member of Parliament (MP) for Barnsley East at the 2010 general election. He has held several senior positions within the party, including Shadow Secretary of State for Transport and Shadow Secretary of State for Culture, Media and Sport. He did not stand at the 2017 general election.