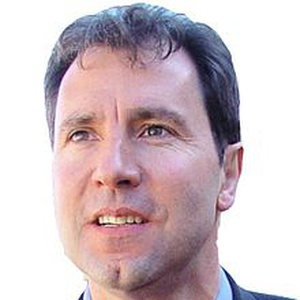 Dan Norris was the Labour Party candidate in North East Somerset in the UK Parliament elections. Our volunteers have been adding information on Dan Norris - here's everything we know so far!

We don't know Dan Norris's email address. Can you add it?

Dan Norris is a British Labour Party politician who was the Member of Parliament (MP) for Wansdyke from 1997 until 2010. He was also a Parliamentary Under Secretary of State at the Department for the Environment, Food and Rural Affairs.