was the Labour Party candidate for Cunninghame North constituency in the Scottish Parliament elections (Constituencies). They received 7,536 votes. 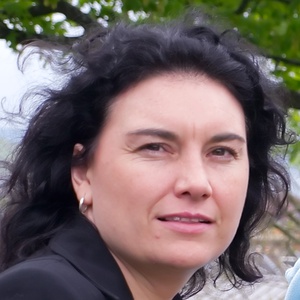 Kathryn Sloan Clark, Baroness Clark of Kilwinning is a British politician and life peer who has served as a Member of the Scottish Parliament (MSP) for the West Scotland region since 2021. A member of the Labour Party, she was Member of Parliament (MP) for North Ayrshire and Arran from 2005 to 2015.