Alan Duncan was a Conservative and Unionist Party candidate in Rutland and Melton constituency in the 2017 General Election. 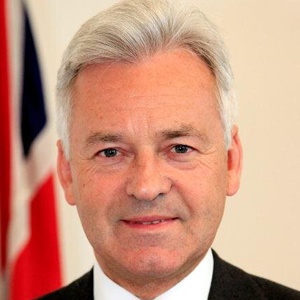 Alan was born in 1957, the son of an RAF officer, and educated at Beechwood Park School, Herts, and Merchant Taylors' School before going on to read Politics and Economics at St John's College, Oxford.

This statement was added by Alan Duncan, their team, or by a Democracy Club volunteer, based on information published by the candidate elsewhere.