Patrick McLoughlin for Derbyshire Dales in the 2017 General Election | Who Can I Vote For? by Democracy Club

Patrick McLoughlin was a Conservative and Unionist Party candidate in Derbyshire Dales constituency in the 2017 General Election. 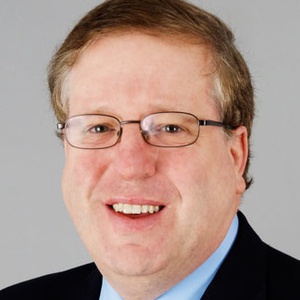 Patrick Allen McLoughlin, Baron McLoughlin, is a British politician. A member of the Conservative Party, he first became the Member of Parliament (MP) for West Derbyshire following the 1986 by-election. The constituency became the Derbyshire Dales for the 2010 general election; McLoughlin remained the seat's MP until 2019.

The party's candidate page for this person
https://www.conservatives.com/OurTeam/Prospective_Parliamentary_Candidates/McLoughlin_Patrick.aspx
We don't know Patrick McLoughlin's email address.
Can you add it?