Steve Barclay was a Conservative and Unionist Party candidate in North East Cambridgeshire constituency in the UK Parliament elections. They were elected with 38,423 votes. 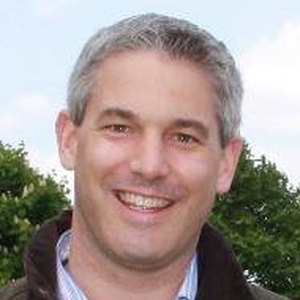 Stephen Paul Barclay is a British politician who has been Chief Secretary to the Treasury since February 2020 and previously served as Secretary of State for Exiting the European Union from November 2018 until January 2020. A member of the Conservative Party, he has been the Member of Parliament (MP) for North East Cambridgeshire since 2010.