Patrick Hall was a Labour Party candidate in Bedford constituency in the UK Parliament elections. 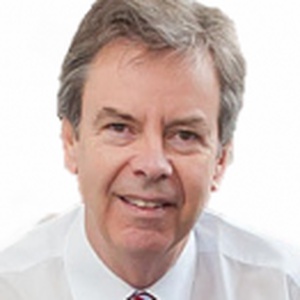 Patrick Hall is a British Labour Party politician, who was the Member of Parliament (MP) for Bedford from 1997 to 2010. He was re-selected by the Labour Party as their candidate in Bedford for the 2015 general election, but failed to return to Parliament.

Home page
http://patrick4bedford.com/
The party's candidate page for this person
http://www.labour.org.uk/people/detail/patrick-hall
We don't know Patrick Hall's email address.
Can you add it?