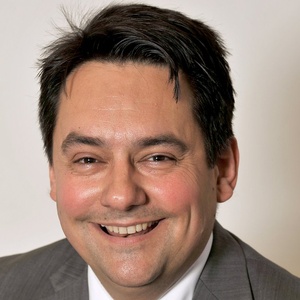 Stephen Twigg was the Labour and Co-operative Party candidate in the constituency of Liverpool, West Derby in the 2017 General Election. Our volunteers have been adding information on Stephen Twigg - here's everything we know so far!

Just like in the 1980s, Liverpool has borne the brunt of the harshest Tory cuts. Since 2010, Conservative governments have cut more than 64% of Liverpool City Council's funding. Our Labour-run Council has found innovative ways to stave off Tory attacks without closing any libraries or children's centres but it may struggle to survive another Tory onslaught.

If re-elected, I will continue to be a powerful advocate for our City, working with Liverpool's Labour-run Counil and Mayor to demand a fair settlement for Liverpool's public services. No longer will Liverpool have to face ideological cuts from a Tory government determined to leave our great city behind.

Please re-elect me on 8th June to allow me to keep fighting for a Fair Deal for Liverpool in Parliament.

This statement was added by Stephen Twigg, their team, or by a Democracy Club volunteer, based on information published by the candidate elsewhere.

If you can add information that should be on this page - such as Stephen Twigg's CV - please use our crowdsourcing website to add it.

If you've received election leaflets from Stephen Twigg, please take a photo of them and upload them to ElectionLeaflets.org