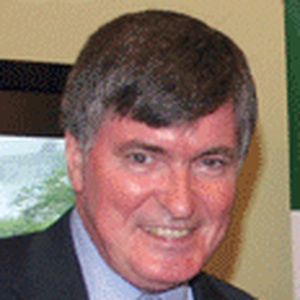 Sir Brian Harold Donohoe is a former Scottish Labour Party politician and former trade union official, who was the Member of Parliament (MP) for Central Ayrshire from 2005 until losing his seat in 2015. Prior to constituency boundary changes in 2005, he was MP for Cunninghame South and was first elected in 1992.

We don't know Brian H. Donohoe's email address.
Can you add it?