Nick Clegg was a Liberal Democrats candidate in Sheffield, Hallam constituency in the 2017 General Election. They received 19,756 votes. 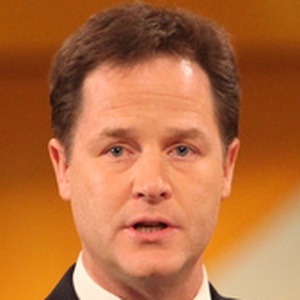 Nick Clegg has been the Liberal Democrat MP for Sheffield Hallam since 2005.

This statement was added by Nick Clegg, their team, or by a Democracy Club volunteer, based on information published by the candidate elsewhere".

Sir Nicholas William Peter Clegg is a British media executive and former politician who has been Vice‑President for Global Affairs and Communications at Facebook, Inc. since 2018, having previously served as Deputy Prime Minister of the United Kingdom from 2010 to 2015 and as Leader of the Liberal Democrats from 2007 to 2015. He was Member of Parliament (MP) for Sheffield Hallam from 2005 to 2017. An "Orange Book" liberal, he has been associated with both socially liberal and economically liberal policies.