Tim Loughton was a Conservative and Unionist Party candidate in East Worthing and Shoreham constituency in the UK Parliament elections. They were elected with 27,104 votes. 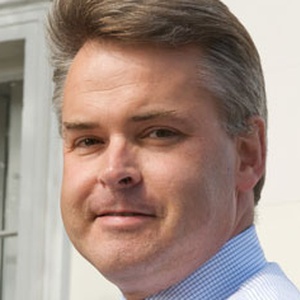 Timothy Paul Loughton, is a British Conservative Party politician and former banker, who has been Member of Parliament (MP) for East Worthing and Shoreham since the 1997 general election. Loughton was the Parliamentary Under-Secretary of State for Children and Families from 2010 to 2012. In September 2016, Loughton was confirmed as the Acting Chairman of the Home Affairs Select Committee following the resignation of Keith Vaz until being replaced by Yvette Cooper the following month. He has been a keen supporter of Leave Means Leave, a pro-Brexit group.