Jonathan Lord was a Conservative and Unionist Party candidate in Woking constituency in the UK Parliament elections. They were elected with 26,396 votes. 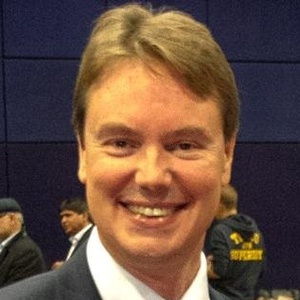 Jonathan George Caladine Lord is a British Conservative Party politician who was first elected as the Member of Parliament (MP) for Woking at the 2010 and has since been re-elected at the 2015, 2017 and 2019 general elections. He succeeded Humfrey Malins, his Conservative predecessor who stood down at that election.