Anne Main was a Conservative and Unionist Party candidate in St Albans constituency in the UK Parliament elections. They received 22,574 votes. 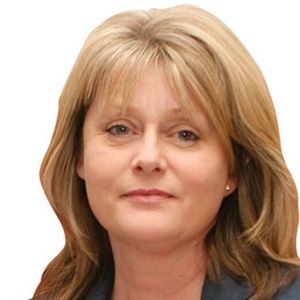 Anne Margaret Main is a Conservative Party politician who formerly served as the Member of Parliament for St Albans in Hertfordshire. She was elected at the general election of 2005, and was re-elected in 2010, 2015 and 2017. She lost her seat to Daisy Cooper, a Liberal Democrat, at the 2019 general election.