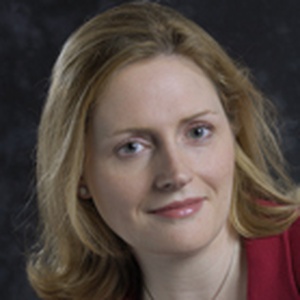 Mary Macleod was the Conservative and Unionist Party candidate in Brentford and Isleworth in the 2017 General Election. Our volunteers have been adding information on Mary Macleod - here's everything we know so far!

Mary Macleod is a British Conservative Party politician, who was the Member of Parliament (MP) for Brentford and Isleworth from the 2010 general election until the 2015 general election, when she was defeated by Ruth Cadbury of the Labour Party. After a career in business consulting, she was a policy advisor to Queen Elizabeth II.