Frank Doran was a Labour Party candidate in Aberdeen North constituency in the UK Parliament elections. They were elected with 16,746 votes. 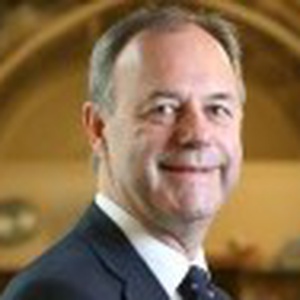 Frank Doran was a Labour Party politician in the United Kingdom, who was the Member of Parliament (MP) for Aberdeen South from 1987 to 1992, when he lost his seat. He was re-elected in 1997 to Aberdeen Central, and most recently represented Aberdeen North. He was the husband of former Labour MP Dame Joan Ruddock.

We don't know Frank Doran's email address.
Can you add it?