Margot James was a Conservative and Unionist Party candidate in Stourbridge constituency in the 2017 General Election. They were elected with 25,706 votes. 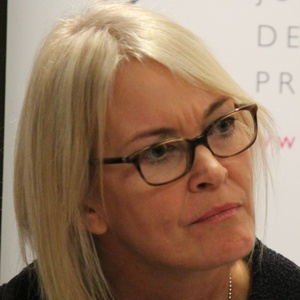 Margot Cathleen James is a British politician who served as Minister of State for Digital and Creative Industries from 2018 to 2019. She was Member of Parliament (MP) for Stourbridge from 2010 to 2019. Elected as a Conservative, she had the whip removed in September 2019 and, after having the whip restored, stood down as an MP prior to the upcoming general election.

Wikipedia
https://en.wikipedia.org/wiki/Margot_James
The party's candidate page for this person
https://www.conservatives.com/OurTeam/Prospective_Parliamentary_Candidates/James_Margot.aspx
We don't know Margot James's email address.
Can you add it?