Chris Huhne was a Liberal Democrats candidate in Eastleigh constituency in the UK Parliament elections. They were elected with 24,966 votes. 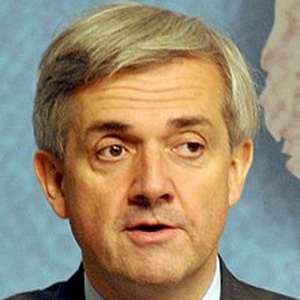 Christopher Murray Paul-Huhne, known as Chris Huhne, is a British energy and climate change consultant and former journalist and politician who was the Liberal Democrat Member of Parliament for Eastleigh from 2005 to 2013 and the Secretary of State for Energy and Climate Change from 2010 to 2012. From September 2013 to August 2014 he wrote a weekly column for The Guardian.

We don't know Chris Huhne's email address.
Can you add it?