Danny Alexander was a Liberal Democrats candidate in Inverness, Nairn, Badenoch and Strathspey constituency in the UK Parliament elections. They received 18,029 votes. 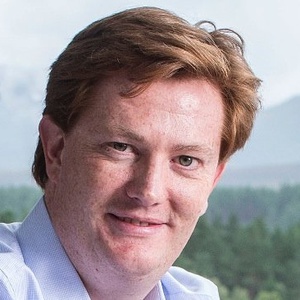 Sir Daniel Grian Alexander is a British banker who is vice president and corporate secretary at the Asian Infrastructure Investment Bank. He was a Liberal Democrat politician who was Chief Secretary to the Treasury between 2010 and 2015. He was the Member of Parliament (MP) for the Inverness, Nairn, Badenoch & Strathspey constituency from 2005 until the general election in May 2015, when he was defeated by Drew Hendry of the Scottish National Party (SNP). In his first parliamentary term (2005–2010), Alexander was the Liberal Democrat spokesperson for Work and Pensions (2007–2008), the Chief of Staff to party leader Nick Clegg, and Chair of the Liberal Democrat Manifesto Group (2007–2010).

Wikipedia
https://en.wikipedia.org/wiki/Danny_Alexander
The party's candidate page for this person
http://www.libdems.org.uk/danny_alexander
We don't know Danny Alexander's email address.
Can you add it?