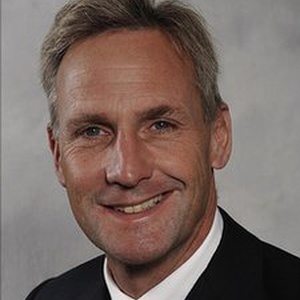 Richard Drax was the Conservative and Unionist Party candidate in the constituency of South Dorset in the UK Parliament elections. They were elected with 30,024 votes. Our volunteers have been adding information on Richard Drax - here's everything we know so far!

Home page
http://www.richarddrax.com/
The party's candidate page for this person
https://www.conservatives.com/OurTeam/Prospective_Parliamentary_Candidates/Drax_Richard.aspx
We don't know Richard Drax's email address. Can you add it?

Richard Grosvenor Plunkett-Ernle-Erle-Drax, known as Richard Drax, is a British Conservative politician, journalist, landowner and former British Army officer, serving as the Member of Parliament (MP) for South Dorset since 2010.

You can meet candidates and question them at local hustings. Here are hustings where Richard Drax may be appearing.

If you can add information that should be on this page - such as Richard Drax's CV, statement to voters, email, twitter account - please use our crowdsourcing website to add it.

If you've received election leaflets from Richard Drax, please take a photo of them and upload them to ElectionLeaflets.org