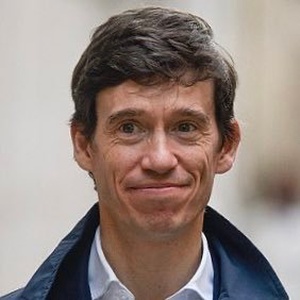 Rory Stewart was the Conservative and Unionist Party candidate in Penrith and The Border in the 2017 General Election. Our volunteers have been adding information on Rory Stewart - here's everything we know so far!

Roderick James Nugent Stewart, known as Rory Stewart, is a British diplomat, author, explorer, academic and politician who served as Secretary of State for International Development from May to July 2019. He was Member of Parliament (MP) for Penrith and The Border from 2010 to 2019. First elected as a Conservative, Stewart had the party whip removed in September 2019 after voting to try to stop a no-deal Brexit and subsequently sat as an independent. Since August 2020, he has been a senior fellow at Yale University's Jackson Institute for Global Affairs where he teaches politics and international relations.