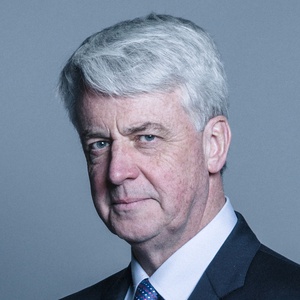 Andrew Lansley was the Conservative and Unionist Party candidate in South Cambridgeshire in the UK Parliament elections. Our volunteers have been adding information on Andrew Lansley - here's everything we know so far!

We don't know Andrew Lansley's email address. Can you add it?

Andrew David Lansley, Baron Lansley, is a British Conservative politician who previously served as Secretary of State for Health and Leader of the House of Commons. He was Member of Parliament (MP) for South Cambridgeshire from 1997 to 2015.