Chuka Umunna was a Liberal Democrats candidate in Cities of London and Westminster constituency in the UK Parliament elections. They received 13,096 votes. 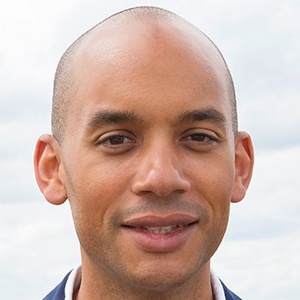 Born in October 1978 to a Nigerian father and English-Irish mother, Chuka grew up in Streatham and attended local schools.

This statement was added by Chuka Umunna, their team, or by a Democracy Club volunteer, based on information published by the candidate elsewhere.

Chuka Harrison Umunna is a British former politician who served as Member of Parliament (MP) for Streatham from 2010 until 2019. A former member of the Labour Party, he was part of the Shadow Cabinet from 2011 to 2015. He left Labour in February 2019, when he resigned to form The Independent Group, later Change UK, along with six other MPs. Later in 2019, he left Change UK and, after a short time as an independent MP, joined the Liberal Democrats. In the 2019 general election, he was unsuccessful in being re-elected as an MP and did not return to the House of Commons.