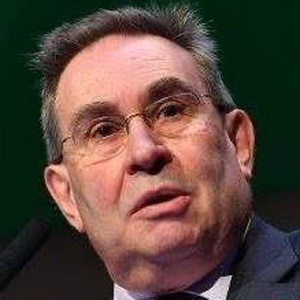 David Drew was the Labour and Co-operative Party candidate in the constituency of Stroud in the UK Parliament elections . They got 27,742 votes. Our volunteers have been adding information on David Drew - here's everything we know so far!

It’s time now for real action to rebuild our NHS and schools after a decade of cuts, tackle the climate emergency, and create fairer communities for us all.

We’ve had no effective government for the last year but now we can look to the future.
Stroud constituency is a fantastic place to live, where people care passionately about building a better future for their communities and the planet.

This is my eighth General Election for Stroud. In the two years since 2017, I’ve seen just how much austerity has impacted on all your lives, whether that’s underfunded schools and health services, or a desperate shortage of affordable housing, transport and economic opportunities.

There is so much to do, which is why I’ll be working hard to represent you, building a brighter, fairer, greener future for us all.

This statement was added by David Drew, their team, or by a Democracy Club volunteer, based on information published by the candidate elsewhere.

David Elliott Drew is a British Labour Co-op politician who served as the Member of Parliament (MP) for Stroud from 1997 to 2010, and regained this seat on 9 June 2017 before losing the seat for the second time at the 2019 general election.

If you've received election leaflets from David Drew, please take a photo of them and upload them to ElectionLeaflets.org