David Heath was a Liberal Democrats candidate in Somerton and Frome constituency in the UK Parliament elections. They were elected with 28,793 votes. 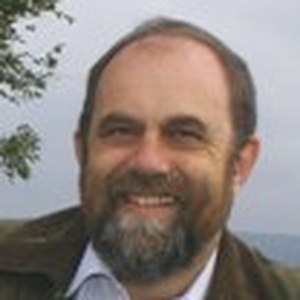 David William St John Heath is a British optometrist and Liberal Democrat politician. He was the Member of Parliament (MP) for Somerton and Frome and was the Minister of State for Agriculture and Food. In October 2013 after being removed from his ministerial post in a reshuffle, he announced his intention to step down at the next UK General Election.

We don't know David Heath's email address.
Can you add it?