Stewart Jackson was a Conservative and Unionist Party candidate in Peterborough constituency in the 2017 General Election. 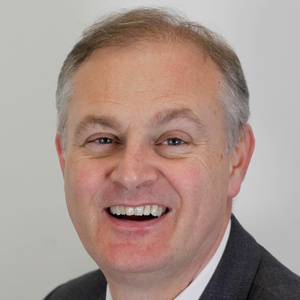 Stewart James Jackson is a British politician and adviser. Jackson served as a Conservative Member of Parliament (MP) for Peterborough from 2005 to 2017. After being ousted by Labour's Fiona Onasanya at the 2017 general election, he served as Chief of Staff, and Special Adviser to David Davis, Secretary of State for Exiting the European Union, until July 2018 when Davis resigned his position.

The party's candidate page for this person
https://www.conservatives.com/OurTeam/Prospective_Parliamentary_Candidates/Jackson_Stewart.aspx
We don't know Stewart Jackson's email address.
Can you add it?