Kemi Badenoch was a Conservative and Unionist Party candidate in Saffron Walden constituency in the UK Parliament elections. They were elected with 39,714 votes. 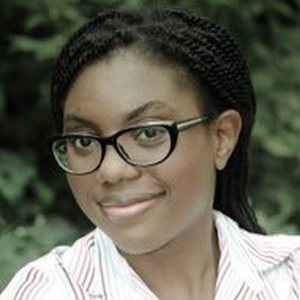 Olukemi Olufunto Badenoch is a British politician who has been the Member of Parliament (MP) for Saffron Walden since 2017. A member of the Conservative Party, she has served in Boris Johnson's second government as Exchequer Secretary to the Treasury and the Parliamentary Under-Secretary of State for Equalities at the Government Equalities Office since 2020.