George Osborne was a Conservative and Unionist Party candidate in Tatton constituency in the UK Parliament elections. 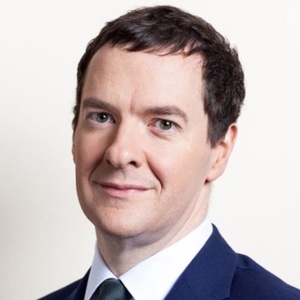 George Gideon Oliver Osborne is a British politician and newspaper editor who served as Chancellor of the Exchequer from 2010 to 2016 and as First Secretary of State from 2015 to 2016 in the Cameron government. A member of the Conservative Party, he was Member of Parliament (MP) for Tatton from 2001 to 2017. He was editor of the London Evening Standard from 2017 to 2020.

The party's candidate page for this person
https://www.conservatives.com/OurTeam/Prospective_Parliamentary_Candidates/Osborne_George.aspx
We don't know George Osborne's email address.
Can you add it?