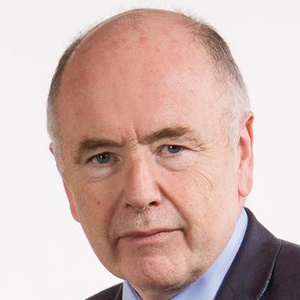 Jack Dromey was the Labour Party candidate in the constituency of Birmingham, Erdington in the UK Parliament elections. They were elected with 17,720 votes. Our volunteers have been adding information on Jack Dromey - here's everything we know so far!

John Eugene Joseph Dromey is a British Labour Party politician and trade unionist. He has been the Member of Parliament (MP) for Birmingham Erdington since the 2010 general election and was appointed Shadow Minister for Communities and Local Government in the Ed Miliband shadow front bench. He became Shadow Policing Minister in 2013, but resigned from this position on 27 June 2016. On 10 October 2016, he returned to the frontbench by becoming Shadow Minister for Labour and thereafter Shadow Minister for Work and Pensions.

You can meet candidates and question them at local hustings. Here are hustings where Jack Dromey may be appearing.

Thousands of voters will rely on this site. If you can add information that should be on this page - such as Jack Dromey's CV, statement to voters - please use our crowdsourcing website to add it.

You can also email Jack Dromey directly to ask them to add information to this page.

If you've received election leaflets from Jack Dromey, please take a photo of them and upload them to ElectionLeaflets.org