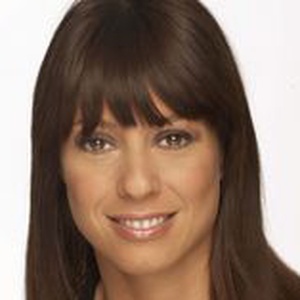 Gloria De Piero was the Labour Party candidate in the constituency of Ashfield in the 2017 General Election. Our volunteers have been adding information on Gloria De Piero - here's everything we know so far!

Gloria De Piero is a former British Labour Party politician and journalist. She was first elected as the Member of Parliament (MP) for Ashfield in 2010. She held positions in the shadow cabinet under the leadership of both Ed Miliband and Jeremy Corbyn. This included being the Shadow Secretary of State for Women and Equalities between October 2013 and September 2015, and the Shadow Justice Minister between July 2017 and July 2019. She announced her decision to step down from politics at the same time as she quit the Labour frontbench in July 2019. Prior to her political career, she was the political editor of GMTV.

Thousands of voters will rely on this site. If you can add information that should be on this page - such as Gloria De Piero's CV, statement to voters - please use our crowdsourcing website to add it.

You can also email Gloria De Piero directly to ask them to add information to this page.

If you've received election leaflets from Gloria De Piero, please take a photo of them and upload them to ElectionLeaflets.org