David Mowat was a Conservative and Unionist Party candidate in Warrington South constituency in the 2017 General Election. 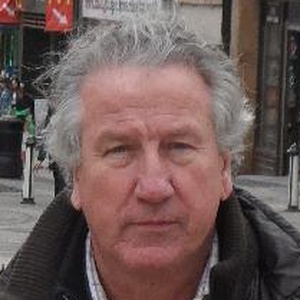 David John Mowat is a former Conservative Party politician in the United Kingdom. He was the Member of Parliament (MP) for Warrington South, and was first elected at the 2010 general election. He was appointed as Parliamentary Under-Secretary of State for Care and Support at the Department of Health in July 2016. He lost the seat to Labour at the 2017 election.