Jane Ellison was a Conservative and Unionist Party candidate in Battersea constituency in the 2017 General Election. 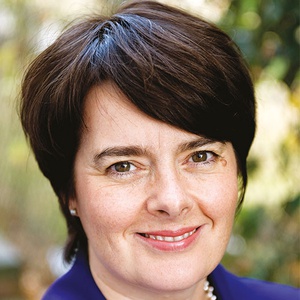 Jane Elizabeth Ellison is a British Conservative Party politician, who was first elected at the 2010 general election as the Member of Parliament for Battersea. On 7 May 2015, she was re-elected with an increased margin of 3.4%. She lost the seat to Marsha de Cordova of the Labour Party at the 2017 snap general election. As of 2020, she is Executive Director for External Relations and Governance at the World Health Organization.