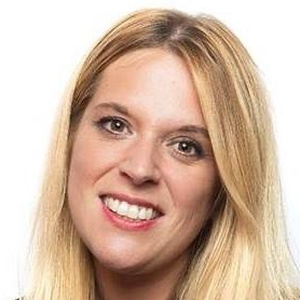 Laura Smith was the Labour Party candidate in Crewe South in the Cheshire East local election. They were elected with 854 votes. Our volunteers have been adding information on Laura Smith - here's everything we know so far!

Facebook
https://www.facebook.com/LauraSmithMP
The party's candidate page for this person
https://vote.labour.org.uk/laura-smith
We don't know Laura Smith's email address. Can you add it?

Laura Smith is a British Labour Party politician who served as the Member of Parliament (MP) for Crewe and Nantwich from 2017 to 2019. In 2017 she defeated the incumbent Conservative Edward Timpson by 48 votes.