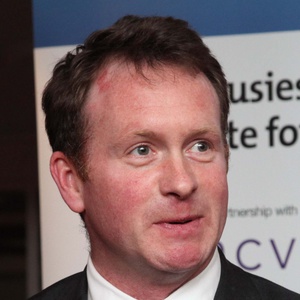 Chris White was the Conservative and Unionist Party candidate in Warwick and Leamington in the 2017 General Election. Our volunteers have been adding information on Chris White - here's everything we know so far!

Home page
http://chriswhite-warwickleamington.com/
The party's candidate page for this person
https://www.conservatives.com/OurTeam/Prospective_Parliamentary_Candidates/White_Chris.aspx
We don't know Chris White's email address. Can you add it?

Christopher Mark Francis White is a British Conservative Party politician and was the Member of Parliament (MP) for Warwick and Leamington from 2010 to 2017. He lost the seat at the 2017 general election. White is currently Director of the Institute for Industrial Strategy at King's College London.