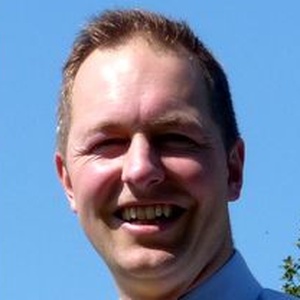 Richard Foord was the Liberal Democrats candidate in Lower Culm in the Mid Devon local election . They got 312 votes. Our volunteers have been adding information on Richard Foord - here's everything we know so far!

After a quarter of a century with Dr Liam Fox as MP, North Somerset is crying for change. Dr Fox has not only been distracted by his Ministerial responsibilities. He has also been busy offending the sensibilities of an array of people at home and abroad.

Let's be wary about what kind of mandate we offer the next Government. There is no such thing as a “Brexit Election” because a General Election is exactly that – general. We are electing a Government that will oversee the spending of more than one third of the value of our goods and services every year. I am concerned that indications are the Tories will use Brexit as an opportunity to cut public services in support of an ideological effort to reduce the size of the state.

My focus would be on North Somerset rather than on what is going on in London. I would be independent-minded and that’ll be important in the next Parliament, which is predicted to be dominated by a landslide majority of Conservative MPs. Scrutiny of legislation suffers when there is a cosy consensus. We saw this in the last decade, when landslide victories for the Labour Party resulted in such mistakes as the invasion of Iraq (where I served while an education officer in the Army), the over payment of tax credits by £2billion per year and the deregulation of the banks which contributed to the financial crash for 2007-08.

In addition to these dangers of a Tory landslide nationally, a landslide win here in North Somerset would allow your MP to become more complacent about things which are happening here – and those which are not!

This statement was added by Richard Foord, their team, or by a Democracy Club volunteer, based on information published by the candidate elsewhere.

If you can add information that should be on this page - such as Richard Foord's CV, homepage - please use our crowdsourcing website to add it.

If you've received election leaflets from Richard Foord, please take a photo of them and upload them to ElectionLeaflets.org