Kenneth Clarke was a Conservative and Unionist Party candidate in Rushcliffe constituency in the 2017 General Election. 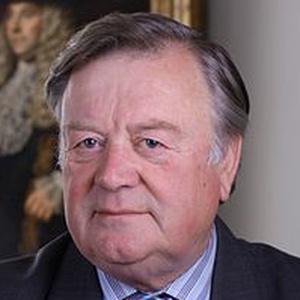 Kenneth Harry Clarke, Baron Clarke of Nottingham,, often known as Ken Clarke, is a British politician who served as Home Secretary from 1992 to 1993 and Chancellor of the Exchequer from 1993 to 1997. A member of the Conservative Party, he was Member of Parliament (MP) for Rushcliffe from 1970 to 2019 and was Father of the House of Commons between 2017 and 2019. The President of the Tory Reform Group since 1997, he identifies with economically and socially liberal views.