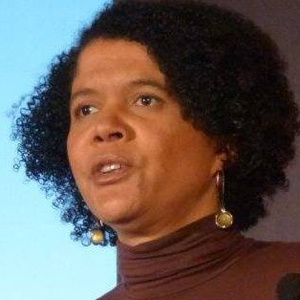 Chi Onwurah was the Labour Party candidate in the constituency of Newcastle upon Tyne Central in the UK Parliament elections. They were elected with 21,568 votes. Our volunteers have been adding information on Chi Onwurah - here's everything we know so far!

Chinyelu Susan Onwurah is a British Labour Party politician, who was elected at the 2010 general election as the Member of Parliament for Newcastle upon Tyne Central, succeeding the previous Labour MP Jim Cousins, who had decided to step down after 23 years. She is Newcastle's first black MP. She has been shadow minister for Industrial Strategy, Science and Innovation since October 2016.

You can meet candidates and question them at local hustings. Here are hustings where Chi Onwurah may be appearing.

Thousands of voters will rely on this site. If you can add information that should be on this page - such as Chi Onwurah's statement to voters - please use our crowdsourcing website to add it.

You can also email Chi Onwurah directly to ask them to add information to this page.

If you've received election leaflets from Chi Onwurah, please take a photo of them and upload them to ElectionLeaflets.org