Nicholas Dakin was a Labour Party candidate in Scunthorpe constituency in the UK Parliament elections. They received 13,855 votes. 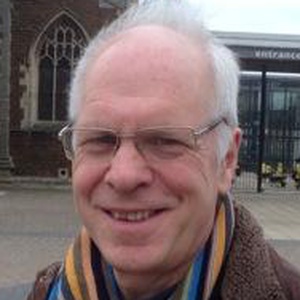 Sir Nicholas Dakin is a British Labour Party politician, who had served as the Member of Parliament (MP) for Scunthorpe from 2010 to 2019. He was promoted from his positions as Opposition Whips and Shadow Deputy Leader of the House of Commons in September 2015 to the Shadow Schools Minister under Jeremy Corbyn but resigned from the position in June 2016. Dakin subsequently re-joined the Opposition Whips' Office in October 2016.