Teresa Pearce was a Labour Party candidate in Erith and Thamesmead constituency in the 2017 General Election. 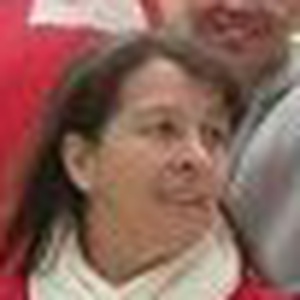 Teresa Pearce is a British Labour Party politician who was the Member of Parliament (MP) for Erith and Thamesmead from 2010 to 2019, who was appointed as a Shadow Minister for Housing and Planning in September 2015. In the reshuffle of October 2016, Pearce was appointed as acting Shadow Secretary of State for Communities and Local Government, standing down after the 2017 general election to concentrate on her constituency.