Stella Creasy was a Labour and Co-operative Party candidate in Walthamstow constituency in the UK Parliament elections. They were elected with 36,784 votes. 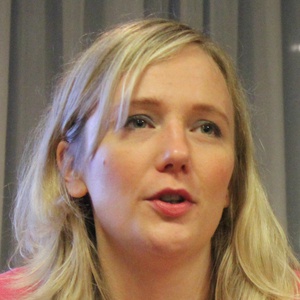 Stella was elected as the Labour and Co-operative MP for Walthamstow in May 2010.

This statement was added by Stella Creasy, their team, or by a Democracy Club volunteer, based on information published by the candidate elsewhere".

Stella Judith Creasy is a British Labour and Co-operative politician who has been Member of Parliament (MP) for the London constituency of Walthamstow since 2010.