Angela Watkinson was a Conservative and Unionist Party candidate in Hornchurch and Upminster constituency in the UK Parliament elections. They were elected with 27,051 votes. 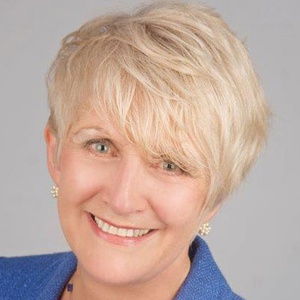 Dame Angela Eileen Watkinson, DBE is a British politician. She was Conservative Party Member of Parliament (MP) for Hornchurch and Upminster until 2017, and was first elected in 2001 to the earlier seat of Upminster, defeating Labour's Keith Darvill who had taken the seat from the Conservatives in 1997. She was re-elected with increased majorities in 2005 and 2010.

The party's candidate page for this person
https://www.conservatives.com/OurTeam/Prospective_Parliamentary_Candidates/Watkinson_Angela.aspx
We don't know Angela Watkinson's email address.
Can you add it?