Tracey Crouch was a Conservative and Unionist Party candidate in Chatham and Aylesford constituency in the UK Parliament elections. They were elected with 28,856 votes. 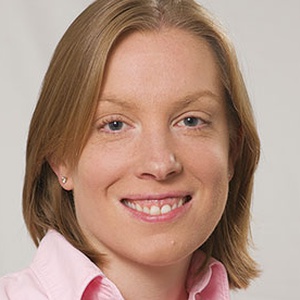 Tracey Elizabeth Anne Crouch is a British Conservative Party politician. She is Member of Parliament (MP) for Chatham and Aylesford, having gained the seat from Labour at the 2010 general election. She was appointed as Minister for Sport, Civil Society and Loneliness in 2017, but resigned in 2018 due to a delay over the introduction of reduced limits on the stakes of fixed odds betting terminals.