Julia Goldsworthy was a Liberal Democrats candidate in Camborne and Redruth constituency in the UK Parliament elections. 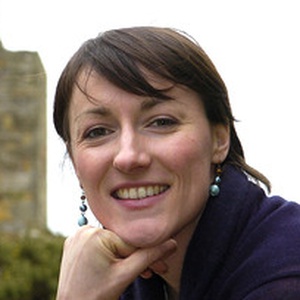 Julia Anne Goldsworthy is a British Liberal Democrat politician and former Member of Parliament (MP). She represented Falmouth and Camborne from 2005 until 2010. She was narrowly defeated by 66 votes by the Conservatives in the new Camborne and Redruth constituency following boundary changes. In the House of Commons, she served as the Liberal Democrat spokesperson for Communities and Local Government. After her defeat, she worked as a special adviser.

Home page
http://www.juliagoldsworthy.org.uk/
The party's candidate page for this person
http://www.libdems.org.uk/julia_goldsworthy
We don't know Julia Goldsworthy's email address.
Can you add it?