Frank Roy was a Labour Party candidate in Motherwell and Wishaw constituency in the UK Parliament elections. 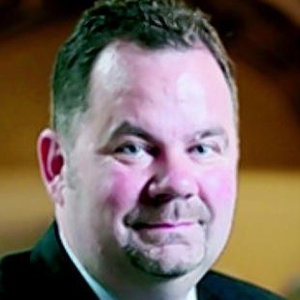 Frank Roy is a former British Labour Party politician, who was the Member of Parliament (MP) for Motherwell and Wishaw from 1997 to 2015. He was a Government Whip and Lord Commissioner of HM Treasury from 2006 to 2010, after having served as an Assistant Whip from 2005.